Madrid, June 4, 2019.- CORREOS has presented today at its Main Office, the Cibeles Palace, its new trademark image, having the purpose of flagging the new times that the company is living.

Over the past four years, CORREOS has been transformed, from a company that provided eminently postal services, to an enterprise that manages more than 160 million shipments per year. This change in the corporate paradigm has encouraged the company to adapt to the demands made by society in the recent past, such as sustainability, digitalization and internationalization.

Due to this transformation at all levels: logistic, technological, human resources, and even fleet, Correos has presented a new simpler, more open and more agile corporate image. Its corporate image has been updated and modernized permitting it to adapt to the new needs of the digital world.

The update of the company logo maintains the cleat and the crown, historical legacy of CORREOS, in addition to yellow, its corporate color, for it to remain recognizable. It eliminates the name, giving way to the isotype in its simpler shape. A universal international symbol, which is recognized by Spanish society and is applicable to all manner of media and documents, be they physical, printed, audiovisual or electronic.

The new logo has been conceived respecting the first design created in 1977 by José María Cruz Novillo, designer of the majority of the most important logos in Spanish history. Correos has recognized José María Cruz Novillo, at the proposal of the company president, as the seventh Honorific Postman, thus adding him to the list of distinguished postmen such as Her Majesty Queen Sofía, Camilo José Cela and Antonio Mingote.

Correos conducts its activity protecting and improving the environment. This is demonstrated by the fact that, since 2018, its electricity consumption is acquired in full from absolutely renewable energy sources, as shown by the origin warranty certificate obtained by the Company. Correos is decidedly committed to reducing emissions of CO2 and investigates and promotes the use of clean energy sources.

With its new identity, Correos, maintaining its commitment to sustainability, reduces its consumption of ink and vinyl and eliminates superfluous decorative items.

In respect of its packaging, all of it originating from 100% recycled cardboard, the “Green line” has been replaced by the Forest Line of CORREOS, having the purpose of benefitting reforesting of the Spanish territory and raising awareness in society on the importance of preserving the natural values and biodiversity, with a contribution of 3 cents per package. Thanks to this line, more than 90,000 trees of native species have been planted distributed in 19 woods with an area of approximately 260 hectares throughout the entire Spanish territory.

The digital transformation undertaken by the company is founded on the adaptation of the parcel services supply to the demands of society; the investment in technology that has made CORREOS become the first postal player worldwide in which all postmen have state-of-the art electronic devices to manage their daily operations; and the change of concept of sales and customer service with retail solutions at the 2,400 offices of the company.

Internationalization is a strategic line of the company at this new stage. With the launch of “Correos Express Portugal”, the group has performed the first international transaction in its history, starting up its strategy to position itself as the leader of the e-commerce parcel services industry. This service permits it to make shipments within 24 hours anywhere in the Iberian Peninsula.

AND ONE OF ECONOMIC IMPROVEMENT

The CORREOS Group has recently presented its economic results for the first quarter, showing a profit in this period for the first time since 2011. The parcel service has been the driving engine of its growth, increasing revenues by 21%.

The CORREOS Group continues to offer a postal and parcel service meeting top quality standards to all citizens and enterprises, now with an updated, simpler and more modern image. 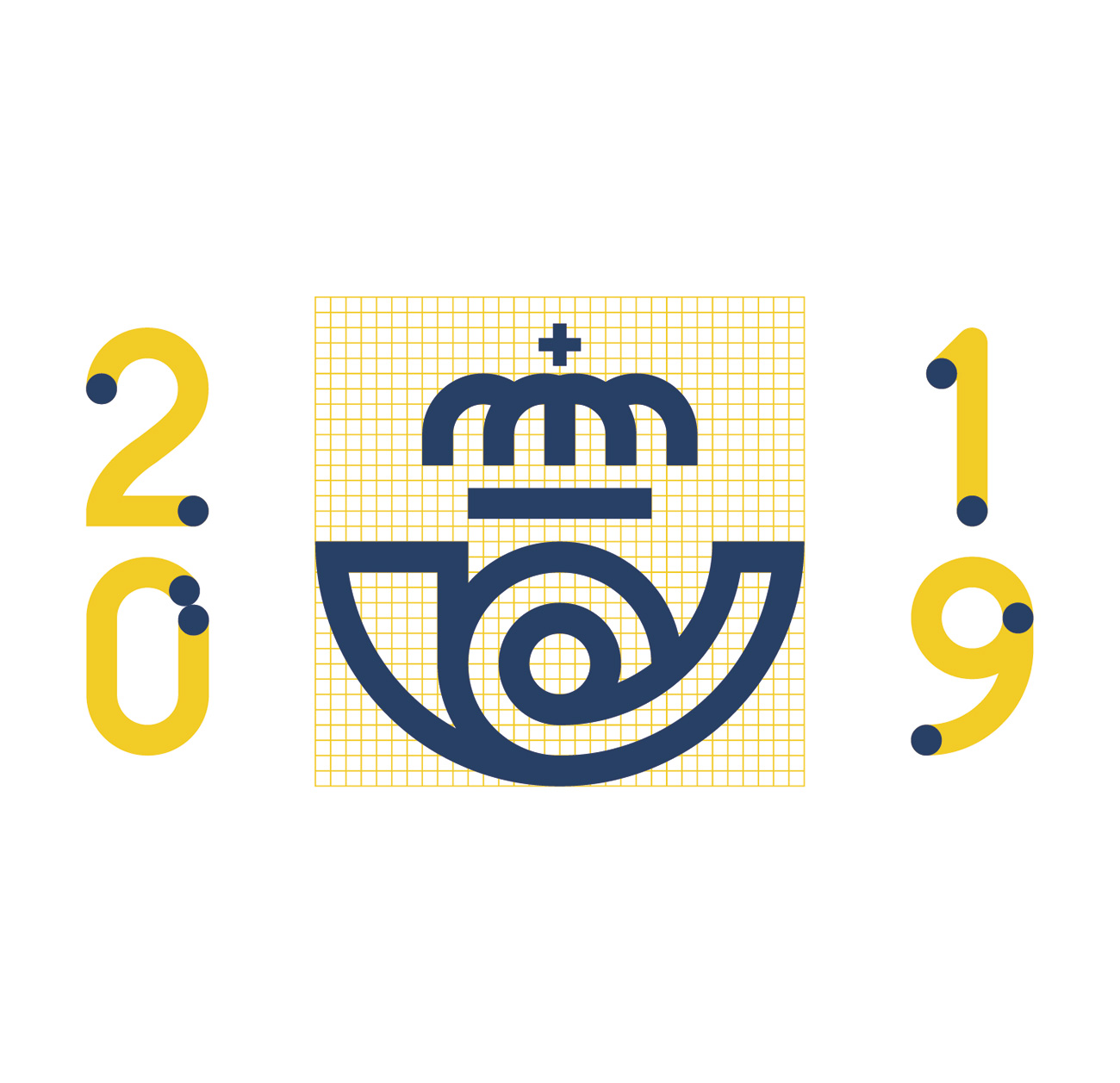